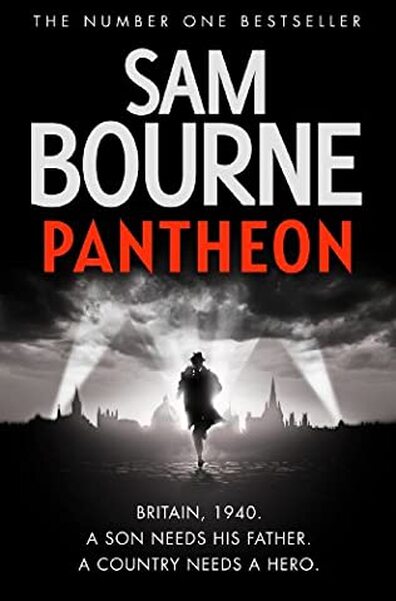 A gripping and well constructed page-turner.

This is a well plotted, well written and compelling thriller that explores the sinister and murky world of eugenics and Nazi appeasement in America in the run-up to US entry into the war in December 1941. The tale revolves around our protagonist, James Zennor, an Oxford don who has been traumatised by his involvement in the Spanish Civil War. On returning from his early morning rowing, he discovers that his wife and child have mysteriously disappeared. Zennor does everything within his powers to track down his family; a quest that takes him across the Atlantic and to the cosseted world of American academia and the Ivy League. Without wanting to give too much away, there are two very distinct strands to the narrative here. In the first instance, Zennor is desperate to be reunited with his loved ones, but in endeavouring to do so, he unwittingly uncovers a plot to derail Roosevelt's re-election, which he knows could very well keep America out of the war. Everything hangs in the balance.
The characters that populate the novel are well fleshed out and the details of the period are well drawn.
This is a gripping and well crafted page-turner that has been cleverly woven around the sinister and little explored world of American eugenics.