In conversation with Malcolm Knott 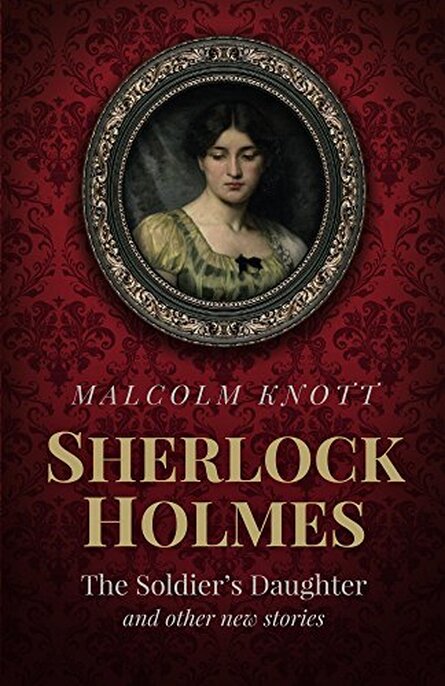 It's an absolute pleasure to welcome Malcolm Knott onto the website today. Malcolm has enjoyed a very distinguished career in the law. His collection of short stories, Sherlock Holmes: The Soldier's Daughter and other new stories, written in the style of Conan Doyle has gone down particularly well with Conan Doyle aficionados and has been described as being 'authentic and ingenious.'

​Alex: Tell me a bit about yourself, Malcolm.

Malcolm: I was born during the Battle of Britain and our home in North London was about half a mile from an Ack-Ack battery so I can truthfully say, ‘My lullaby was the sound of the guns.’ It was an idyllic childhood except that Hitler was trying to kill me. I went into the law and became, by turns, a solicitor, a barrister, a judge and an academic, training young barristers at the University of Law in Bloomsbury. I have been married for nearly sixty years and was working until my late seventies, but life has been less hectic since we moved to a small village in Suffolk.

Alex: How would you describe your writing, and are there particular themes that you like to explore?
​
Malcolm: I write every week, as a member of an active and talented creative writing group. We circulate and criticise each other’s work and have published four anthologies. I value the discipline of a weekly deadline—an invaluable aid against procrastination and an incentive to diversify, since we are given a different task every week. I like to write credible fiction, supported, in Pooh-Bah’s happy phrase, by ‘corroborative detail, intended to give artistic verisimilitude to an otherwise bald and unconvincing narrative’. I particularly enjoy pastiche and at various times have tried my hand at Shakespeare, Dickens, John Betjeman, Raymond Chandler and William Wycherley. 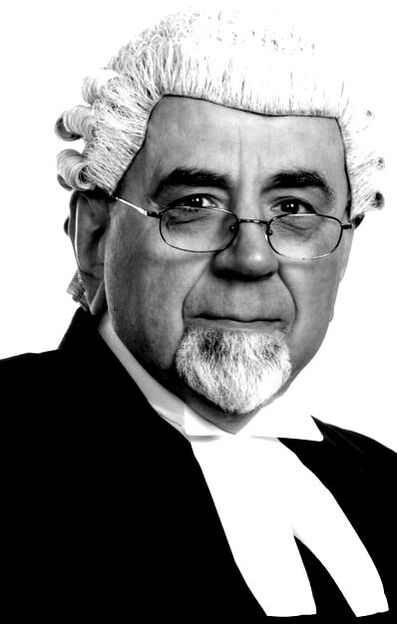 Malcolm: All writing is re-writing. I start my stories with an outline in my head and sometimes begin by writing the first and last sentences. Then, as I get under way, new ideas and new turns of phrase occur to me and I weave them in. As a result the finished version sometimes bears little resemblance to the initial scheme. However, I don’t believe that stories unfold themselves or that ‘the characters take over’. I am always in the driving seat and the characters get out of hand at their peril. It helps, I find, to leave a completed story for two or three days, and preferably longer, before giving it a final review and pressing the send button.

Alex: Tell us about your latest novel.
​
Malcolm: Sherlock Holmes: The Soldier’s Daughter and other new stories is a collection of short stories written in imitation of the style of Conan Doyle. It was many years in the making because my professional career left so little time for leisure writing. The stories reflect some of my own interests: the Victorian military and music hall, heraldry, witchcraft and of course the law. I enjoy the fact that, unlike the characters in modern novels Holmes and Watson do not ‘learn about themselves’ or ‘go on a journey’. On the contrary they remain absolutely consistent from beginning to end: brilliant, bohemian and insufferable (Holmes); decent, loyal and unimaginative (Watson).

Malcolm: Squeaker’s Pyjamas by Joy Trotman and Maben, illustrated by Maben, published by Frederick Warne in 1940. I am not sure I actually read it but it was read to me so often, at my insistence, that I learned the words off by heart.

Alex Pearl: How much research do you do and what does it usually entail?

Malcolm: I put in quite a bit of research, relying on the internet, of course, for background information but also consulting friends who can help with points of detail. Whenever possible I like to visit the places I write about, or at least explore them on Google maps.

Malcolm: Of course, but often enlarged and distorted in the hope of making them more vivid and memorable. I try to turn penny-plain into twopenny-coloured.

Malcolm: Tom Jones by Henry Fielding: a wonderful picaresque novel, with a disreputable hero, a flawless heroine and a supporting cast of authentic grotesques, male and female, who have time-travelled from the eighteenth century direct to my Kindle.

Alex: How do you market your books?
​
Malcolm: Unenergetically, I regret to say. I rely on my Amazon reviews and occasional speaking engagements.

Malcolm: I collect stamps, toy soldiers and brass weights and I am compiling a photographic history of my family. I browse the internet looking for Swiss yodelling, Russian Orthodox Church music and military parades. My idea of heaven is to sit for an hour or so in an agreeable coffee shop reading The Spectator.

Malcolm: For a compelling plot: Dickens, (of course), Thomas Hardy, H. G. Wells, Arnold Bennett and J. B. Priestley, all consummate storytellers. The last two may have fallen out of fashion but novels like The Old Wives’ Tale and Good Companions deserve to be read and re-read for evermore. For sights, sounds, smells and atmosphere: Jules Simenon, especially in the Maigret stories which lifted detective fiction into a higher plane. For non-fiction: A. W. Kinglake, whose Invasion of the Crimea … down to the death of Lord Raglan, in eight volumes, 1863-1887* has been described as a book ‘by which no intelligent man can fail immediately to be fascinated, no matter to what page he might open it.’
*Procrastination?

Alex: Thank you so much for sharing this with us, Malcolm. It's been fascinating to hear your own particular take on this curious business of storytelling.

Malcolm: My pleasure, Alex. Thank you for inviting me over.
MALCOLM'S AMAZON PAGE
MALCOLM'S GOODREADS PAGE