In conversation with
​C. J. Booth 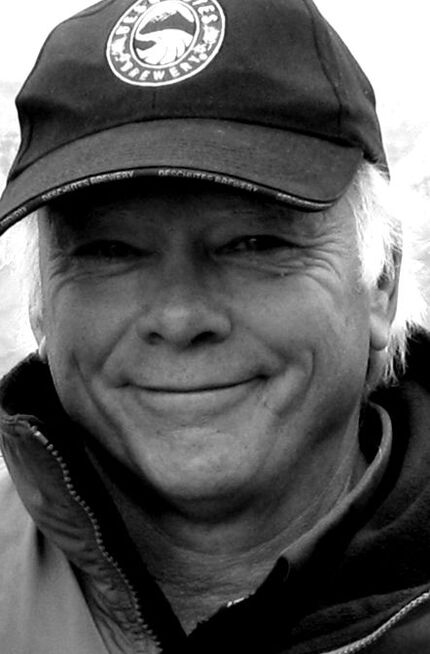 It gives me a great deal of pleasure to welcome C. J.  Booth onto the website today. Charles is the award-winning author of the Park trilogy and lives near Seattle, Washington.

​Alex: Tell us a bit about yourself, Charles.

Charles: I was fortunate to have an A+ education, private school K-12 with a premier English teacher which, of course, I didn’t appreciate until years later. I did a Zoom with a book club the other day and they asked what aspect of education was most helpful in my writing career. Formal education gave me some basics but it was continual and immersive reading in the mystery-thriller genre that did the most. It gave me vocabulary, pacing and the expected tropes that readers expect. Add to all that, I was fortunate to be mentored by some of the best.
Following my career in broadcasting and film and video production, I published my first novel in 2012. Olive Park, a mystery-thriller, the first in the Park trilogy series, garnered 5 star reviews as well as winning three awards – Bronze Award in Popular Fiction at the 2012 E-Lit Awards; named One of the Top 5 Mysteries of 2012 by Readers' Favorite Awards; and voted Best Mystery at the 2012 Global E-Book Awards. The second book in the series, Crimson Park, was published on August 10, 2016. And the final book in the Park trilogy, Angel Park was published in December 2018. All three Park trilogy books are available in ebook, printed and audio versions. Reader and Editorial reviews lauded all three books with 4.9 ratings. In addition, I am the author of numerous short stories in the collection (Silver Moon and the Evening Tide), including the Pushcart Prize nominated Relentless. My new series, the Diamond & Stone Mysteries, begins with my fourth novel, Girl Number Four, a cold-case story of revenge, featuring two of the detectives from the Park trilogy. Girl Number Four was quickly followed in the series by Honey Suckle Rose in 2020. 2021 will feature two more in the series, The Widow Black, a follow-up to Honey Suckle Rose and the psychological thriller, Rumor of Clowns. I have studied Creative Writing with Judith Guest (Ordinary People), Rebecca Hill (A Killing Time in St. Cloud), Gary Braver (Tunnel Vision, Skin Deep), and screenwriting in L.A. with David S. Freeman (Beyond Structure). By the way - I was fortunate to grow up nextdoor to a neighbour who owned an FM station. Again, while I was in high school, I was mentored by the announcers there and the day I graduated I drove to my first job in broadcasting. My career continued, morphing into recording engineer, sound mixer for film, location sound man and finally owning my own video production company. Tired of traveling, I started novel writing. Writing, traveling and golf. My life. Alex: How would you describe your writing, and are there any particular themes that you like to explore?

​Charles: Early books were written because they were interesting stories to me and it seems my readers as well. Subsequently, I have worked in different sub themes. The latest, The Widow Black, deals with the Private Investigator female partner’s effort to prove herself as good as her male partner (and fiancée) which of course, she does. Later this year I’ll finish my YA series about a young girl’s trials attempting to succeed in science. The theme is girls in science obviously.

Charles: In the interest of not struggling as I did when I first started, I plot as much as I can. For The Widow Black, for much of the story, I used the software Scrivener for the first time (a bit of a learning curve). Once plotted there and mostly written, I moved back to Word. For all my stories I have always started first with a title, then developed about 60% of the story. The characters, their motives and the story’s overarching goal determines the rest. Then three software editing tools help (Marlowe, Grammarly, and Pro Writing Aid) then it's off to the beta readers, and then back to me.

Charles: The Widow Black is the third book in the Diamond & Stone series. It follows primarily the female half of the private investigation as she suffers (and overcomes) acts of revenge for what she accomplished in the previous book, Honey Suckle Rose. The antagonist (The Widow Black) is one of my most heinous villains. Deliciously wicked. 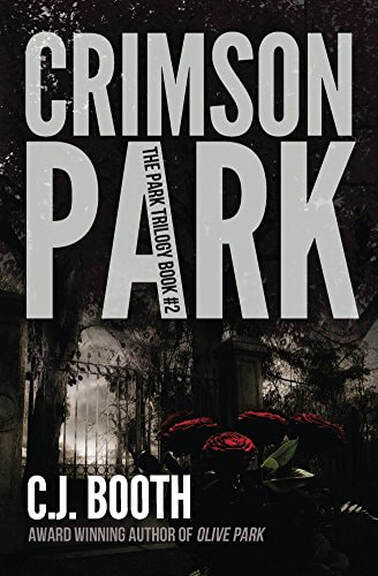 ​Charles: Funny you should ask because as I’ve told many people I remember the first day I learned to read, the first day I understood letters combined mean words. It was a Dick and Jane reader. LOL.

Charles: Most research involves exploring the elements of the theme. As I told the last book group I am a lazy writer, which is untrue. I should of said I become a distracted writer, or researcher. Like a growing crack in a pane of glass, I often end up following esoteric subjects but it often leads to some interesting story elements. 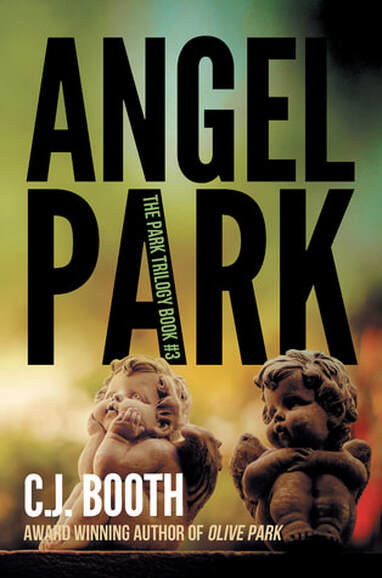 Charles: The last book (besides those in my genre - (Michael Connelly, Harlan Coben etc) was House of Leaves. Innovative, highly imaginative with an intriguing premise - the inside dimensions of a house exceed the outside dimensions. Not for everybody. By the way - the last movie that blew me away and wished I’d written it was Yesterday by Richard Curtis. Perfect premise and almost impossible not to shed a tear at the end.

Charles: I finally hired a marketing person after 10 years. Best thing I ever did. This is a business, Indie Publishing, and no one can do it alone and be successful. The normal channels, Amazon, Facebook and some select other sites. Just now I'm building a newsletter following. And just had a very successful BookBub featured deal.

Alex: What are your interests aside from writing?

Charles: Travel (Greece, Portugal and everywhere in Europe, SW part of U.S.) I was very fortunate when working on film crews to travel from Monaco to Mauritania. Then there’s golf. I no longer have a handicap nor do I keep score.

Charles: My hero author is Dickens, above all. For characters, plots and plot twists, breadth of subject matter and succinctness of story. Visited his museum in London last time I was there. One more thing: I'm going to the Moon. The real Moon. This fall a probe will be launched and it will carry with it stories from 125 different authors. I'm one. When the site is officially up it will be www.Writersonthemoon.com Book links all found at author website www.cjboothauthor.com

Alex: Charles, it's been really fascinating hearing how you tackle this mysterious business of conjuring up compelling stories. It's interesting, too that you mention Dickens. He is the author who seems to be mentioned by most authors in this interview series, no matter what genre they write in. Anyway, thank you for your time and for sharing your writing journey with us.

Charles: My pleasure, Alex. I appreciate being invited over.
C.J. BOOTH'S WEBSITE