In conversation with
​Alan Gibbons 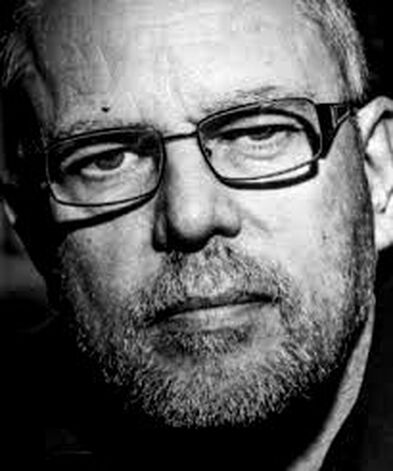 It is with great pleasure that I welcome Alan Gibbons onto the website today. Alan is a prolific writer of children's books for which he has been awarded numerous accolades. His books have been published in Japanese, German, Italian, French, Thai, Spanish, Danish, Dutch, Swedish... I could go on, but I won't.

Alex: Alan, tell us a bit about yourself.

Alan: I was born and brought up in a tied cottage in the Cheshire countryside. My dad was a farm labourer. He was involved in a serious accident at work. After recovering from a shattered ankle, he was unable to work on the land and got a factory job. It meant a move to Crewe, an industrial town dominated by rail and engineering. My dad got a job in….a toilet factory. We were flushed with success.
I scribbled a few bad pop songs as a teenager, inspired by the American protest tradition and civil rights anthems, but never took my bits of writing seriously. I was the first person in my family to go to university. Like a number of working-class kids who feel conflicted, I did factory work for a few years, before settling into primary teaching. That’s when I started writing children’s books.
I have an eclectic set of interests: football, socialist politics, volunteering in food banks and community initiatives, soul music, reading of course, travel. 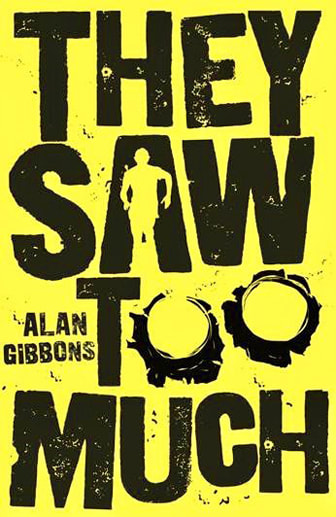 ​​Alex: How would you describe your writing, and are there particular themes that you like to explore?

Alan: My childhood inspirations were largely drawn from soul music and civil rights: Muhammad Ali, Angela Davis, Bobby Seale, Fred Hampton, Malcolm X, Sam Cooke, Marvin Gaye. Unsurprisingly, I became strongly anti-racist and that became a key theme. Another is working class life. I tend to like ‘tough’ themes, so crime, bullying, gangs, terrorism, crises of identity.
I write a lot of football and boxing stories. I am fascinated by the politics of sport.

Alan: Not at all. I write pretty spontaneously. I hate planning. I usually know the ending and a few incidents, most of all the ‘tone’ of the narrative and just start the agonising task of writing a story.

Alan: My last teen novel was They Saw Too Much about a kid who strays into the dangers of gangland Liverpool.
Since then I have mostly been writing shorter fiction for Barrington Stoke. My latest book for them is about a group of young asylum seekers finding their way into a working class Liverpool community through football.

Alan: The first book I can remember reading was a Donald Duck Annual. The first kids book that burned itself into my consciousness was Emil and the Detectives by Erich Kastner. Its only real challengers were The Lion, The Witch and The Wardrobe and Treasure Island. 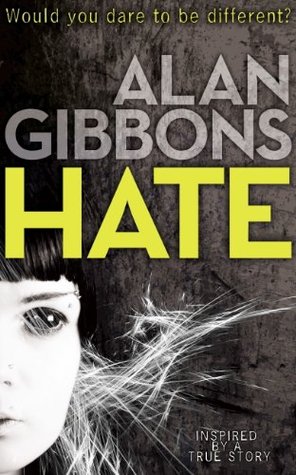 ​Alex: How much research do you do and what does it usually entail?

Alan: Research is usually a posh word for doing a lot of reading and I always do that. For some books, I do a lot of interviews. That was the case when I wrote Hate, loosely based on the Sophie Lancaster case. I really enjoy historical research, stripping back familiar places and discovering their back story.

Alan: Only very loosely. Stories are about making stuff up. Certain types, usually unpleasant ones, stick in your mind and inspire the more unpleasant, dangerous characters. The hardest characters to write are the more decent, caring ones. Nice people tend to be boring in fiction.

Alan: I prefer non-fiction to fiction myself so Rachel Holmes’ biography of Sylvia Pankhurst, The Candidate by Alex Nunn and Black and British by David Olusoga. My favourite recent books in my field of teen and children’s fiction are Bali Rai’s City of Ghosts and Alex Wheatle’s Cane Warriors.

Alan: Mainstream publishers such as Orion, though it is a few years since I wrote anything for them, and Barrington Stoke.

Alan: I wouldn’t say it helps me unwind, but I am a socialist activist in the Labour Party and the trade union movement. Relaxation is soul, rock, country and opera and TV series like Spiral, the various Nordic Noir offerings and football.

Alex: Thank you so much for sharing this with us Alan. It's been fascinating.